As we all are aware, Pokemon Go is the most viral game that is out on the Internet now and it has grown in popularity. But popularity carries some adverse effects along with it, and this came in the form of third party apps for Pokemon Go. As soon as the game gathered popularity third party apps flooded the Internet to help users to progress in the game, often by unfair means. Users were not complaining much about that, but Niantic felt that this was an injustice that could not be attributed to a game that is so popular on the world stage. Thus Niantic, being the developer of the game, rolled out an update that effectively killed off most third party apps and famous ones at that like PokeVision, PokeRadar, and the most recent victim Poke Mesh. Poke Sniper is one app that is still surviving. 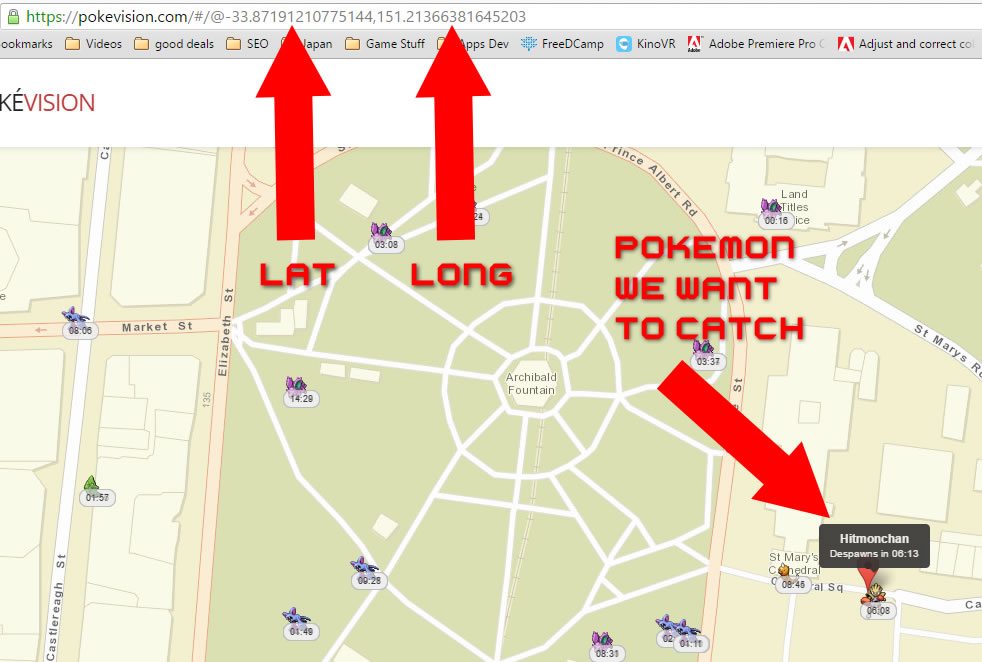 What does Poke Sniper do?

If you already do not know, Poke Sniper is a third party assistant app of Pokemon Go that is, of course, illegal because it enables a user to get a specific Pokemon from a long distance off and with the user’s minimum physical effort. So the basic thing to understand here is that you don’t need to worry much about farming and hatching eggs and all that slow stuff, instead, Poke Sniper will just provide you the longitude and latitude where a particular Pokemon can be found, and you can just get it by simply sitting at home and tracking it with the Poke Sniper app or web page.

The interesting thing is that the developers of Poke Sniper have consistently claimed that playing the game via their method will not result in a ban. But they have also clarified that even if a ban is imposed on a user, it will be a soft one which means that it will be a temporary ban for a time period varying from 30 minutes to 12 hours. 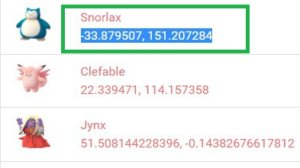 The Poke Sniper actually seems to be quite a useful app for all those who are cheating to get ahead in the game. But the force with which Google and Niantic are currently penalizing and coming down heavily on users and apps are forcing everybody to think twice before using such an app. There have been random deletions and terminations of apps and users alike. Niantic even started with warning users with an email before permanently closing off their accounts. In the case of apps and services, they have been thrown out of Pokemon Go cloud servers and hence they are rendered unusable.