We have been hearing about the Unified Payments Interface are UPI for quite some time now, and finally, the National Payments Corporation of India announced the launch of the service yesterday. It was online yesterday itself and is currently available for 21 banks. So now will discuss in details about how to get the app to use UPI, how it will change the way India makes payments and why it is important for progress.

What is UPI and how does it work? 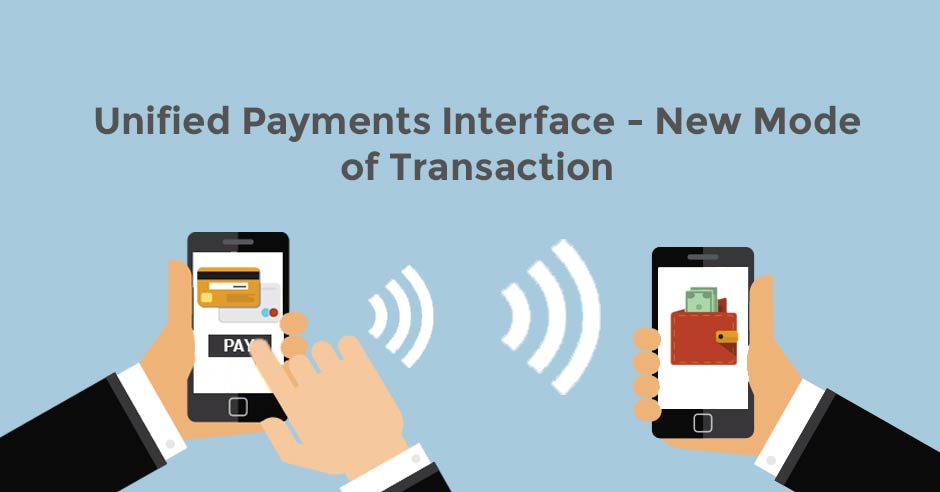 Which banks are already UPI-enabled?

The NPCI has decided to allow only those banks which had more than 1000 customers, 5000 transactions, and an 80% success rate during the pilot run of the UPI so that the bank so do not qualify might come back with better integration and software. Some banks, though, have qualified already and are UPI-enabled like Axis Bank, Bank of Maharashtra, Bhartiya Mahila Bank, Andhra Bank, Vijaya Bank, and the Union Bank of India, among others.

How is UPI beneficial?

UPI make payments hassle free and in these times when cyber crimes and credit card frauds and online hacking are rampant, it is a very secure process because it does not involve the getting out of sensitive account details. The two-step authentication process also provides an added layer of security. UPI also makes payment fast because it does not involve providing lengthy information about card numbers, the CVV code, or even expiry dates. With time, it has been announced; UPI will also enable the bank apps to pay instantaneously during cash-on-delivery transactions, while paying utility bills and while making other such monthly payments.

If you still have not understood how UPI will work:

If you are still a bit hazy on what this process is actually all about then, I will try to explain this to you on the basis of perspective.