After the Nexus 5X, the world is waiting for the successor of the Nexus 6P which is due to be released very soon. Google has been teasing everyone with their small but significant teasers from the very beginning of the year and here is another one that will excite you and make you pray fervently for the next Nexus device to come soon. According to reports, the two Nexus devices that are currently nearing release with the Marlin and Sailfish OS, will feature the next generation Google Nexus Launcher. This app has been doing the rounds all over the Internet but finally it has been leaked by a Google Plus user and all the developers and software aficionados are scrambling to get a copy for themselves. You can do so too and wonder at the revelation that Google has created. So, the Nexus device maybe a few weeks away but we can surely try the launcher that it will come with to get a taste of what is to come. 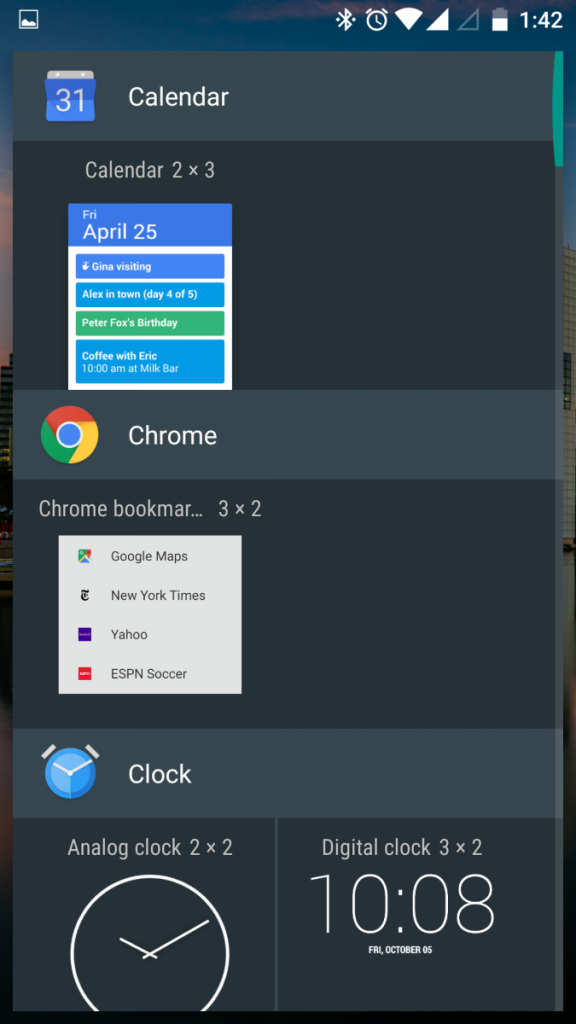 Appearance and features of the new Google Nexus Launcher: 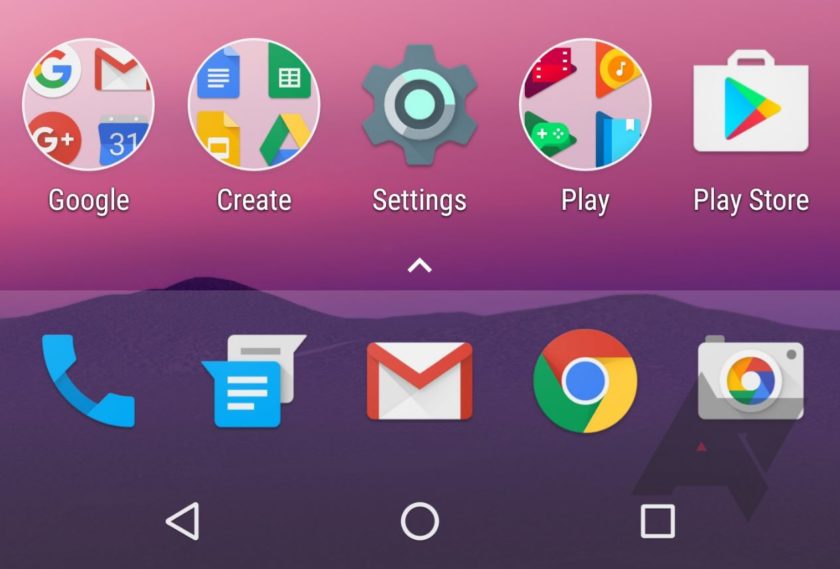 Since I have advised you to try this app, I will also give you the methods how to get it onto your Android device. There are two methods to achieve this. The first one is the APK download method.

A thing to note here is that installing the APK directly has sprung up one problem that is consistent with all the devices. It is that, whenever a user wants to change the wallpaper, the Wallpaper Picker crashes and also in this version the Google Now does not appear when a right swipe is made on the home screen. This situation can, however, be remedied by installing the Google Nexus Launcher via the Zip file method, which I have described below.

So, go on and grab your copy of the new Google Nexus Launcher app until the finished and ready version is released.