We all know Pokemon Go, the most viral game ever on the Internet. Days after its release it was also reported that the Pokemons were ending up in very unusual places. Strange places were alright until a girl playing Pokemon Go was led into a dark alley by the game where she discovered a dead body. The altercations and fights regarding the ownership of Pokemons also attracted the attention of news sources worldwide. So if you want to play the game from the safety of your home, there is a method by which you can do that. It is by installing the Pokemon Go on your PC. You must now be wondering as to how you are supposed to walk around with a PC and that also within the confines of your home. You do not have to worry as there are solutions for that too. But let me tell you that if you have resolved to do this, then you have to follow my instructions very carefully step by step and be a little patient because it involves a number of steps. 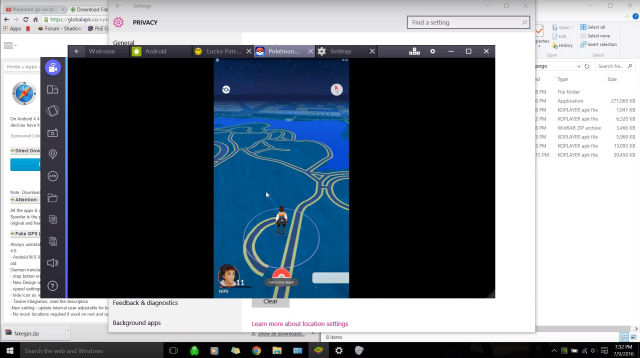 The method that I will suggest here goes against the terms and conditions laid down by Niantic, the developers of Pokemon Go. It may, therefore, lead to a ban or a suspension but since you have already decided, you may as well get on with it. The first thing to know about playing Pokemon Go on your PC involved the setting up of BlueStacks, an Android Emulator.

After you have gathered all these apps, then start following the instructions given below word by word so that your Pokemon Go gaming experience is smooth. It is advisable that you keep all the software in a folder on the desktop so that there is no confusion later on whether you have forgotten to download any of the ones present in the list. 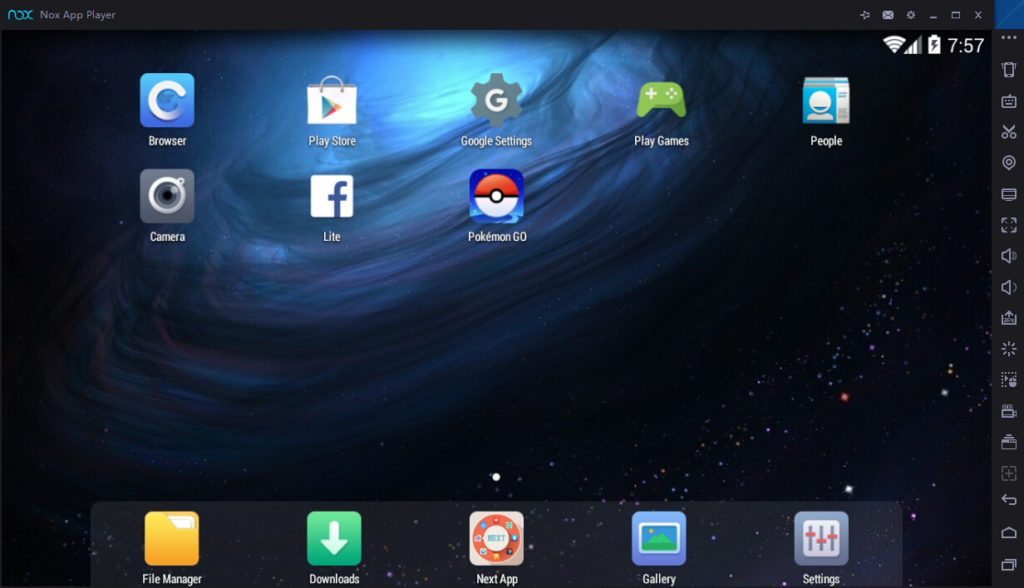 Note- There is one limitation on this version which is that in order to change the location you have to change it from Fake GPS and not from the Pokemon Go app. Remember that the more you jump long distance on the map, the greater is the risk of being caught by Niantic and a subsequent ban. You will also receive an automated popup asking you whether you want to use the Augmented Reality mode or turn it off. Click on Yes and you will be able to catch any Pokemon in virtual reality.

Another way to play Pokemon Go on your PC:

If you think this method was too long and involved the installation of too many software before you could actually play the game, then there is an option that you could use which does not include so many complications. There is a new software called the NOX App player which has Pokemon Go installed in it along with all the necessary arrangements so that the risk of getting banned is minimized. The only drawback of playing the game on Nox is that it is very slow.