Facebook‘s new app LifeStage was launched today with the social networking giant more focussed on videos to create profiles instead of texts and language. It is no secret that Facebook, to some extent has been upstaged by Snapchat in these past few months with the latter’s Live Stories, a way of sharing experiences through videos. This feature appeared to be quite unique and therefore, became a rage quite soon. Instagram followed with its Stories feature and finally, Facebook is here with LifeStage, a feature that mimics Snapchat’s Live Stories. It has sparked some immediate concerns in regards to privacy which we will go through later but first, let us see what this app is all about. 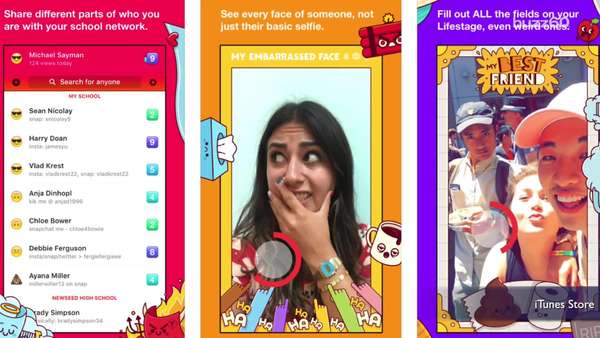