Ok, so Pokemon Go yet again. For quite some time now I have been writing about this game that has been viral for the last few months. This game gathered immense popularity within a very short span, and the surprising thing is that it has succeeded in sustaining its success. In the world of the Internet and apps, success can come really fast, and a lucky few get it at the first go while others keep on with their efforts for years, without fruition. Therefore, as soon as the game launched, app developers across the world started finding loopholes in the game and creating third-party apps to plug in these loopholes not only to help the users of the game but also help themselves by piggybacking Pokemon Go’s popularity. We had Pokemon Go chat messengers, Pokemon Go IV calculator, Pokemon Go maps and many other such assisting software. In this list, a recent third-party software has been added which are the Pokemon Go bots. We recently had apps for Pokemon Go that minimized the user’s physical effort in order to catch Pokemons and visit Poke Stops. This, however, was blatantly against Niantic’s vision of promoting exercise among its users using the game as a fun way to distract the users. 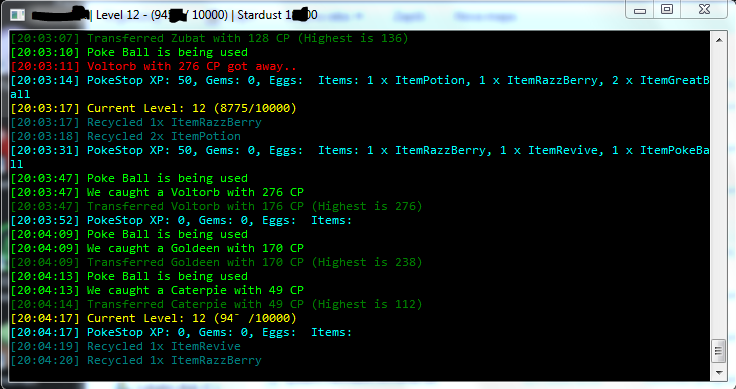 What do the Pokemon Go bots do?

Some Pokemon Go bots and whether they are working:

Well, it is pretty worrying right now if you have been a dedicated Pokemon Go bot user. Since I appreciate your concern, I went to the pain of finding out how many hours the most popular bots are working and how many are not. So you can check them out here.