Digital is the way forward, and therefore music is also going digital. From cassettes and gramophones to CDs, music has had a long journey through the ages of technical advancement. The latest trend that is currently ruling the world of music is digital music and streaming. Nobody nowadays wants to physically on a CD or any such music source. Everything that is done today with music is streaming. Streaming as is believed by all is the way forward for music and music videos too. There are a lot of new apps that offer this service where users have only got to download the songs onto the systems or devices and then listen to it through the apps anytime and anywhere they want. The advancement of music and music streaming has also got to do a lot with the advancement of phones. The phones have become a storage place where music and music videos can be stored thus making Cds and cassettes obsolete. Nobody wants to carry a large CD player with them when they want to hear music; instead, they can just get it on their phones nowadays. One such music streaming service that is currently and arguably the number one in the world is the Spotify music app.

Spotify music was launched back in 2008 in Stockholm, Sweden by a team called Spotify AB. During the initial stages when Spotify required popularity and promotion the app had free accounts mostly. Then they started corroborating with and going into deals with major music labels so that they could offer the music on their own app. In doing so, Spotify incurred a huge loss during the early stages, but as soon as the Android Operating System was launched along with the surge of smartphones in the market, Spotify started getting real popular so much so that the developers had to halt the registration and convert it into an invitation-only process.

Spotify music went through many such ups and downs before it finally registered itself as being one of the leading music streaming services worldwide. As with most music streaming apps, Spotify also came into criticism when artists who had offered their labels to Spotify insinuated that they were being paid very poorly due to the music being streamed at a very low cost from the app. Artists like Radiohead and Taylor Swift even canceled their contract with Spotify and withdrew all their content. 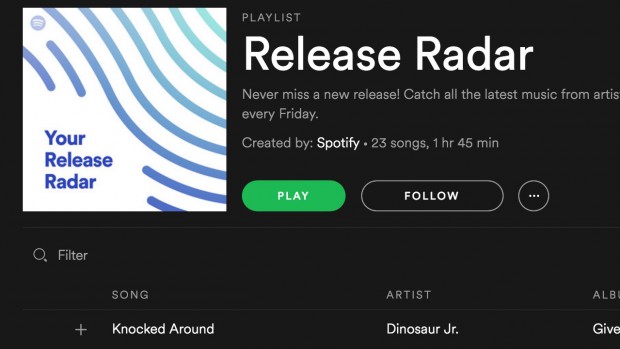 For Android devices, Spotify is really easy to download. You simply have to visit the Google Play Store and download and install the Spotify app from there. Due to the strife between Apple and Spotify, the app is not readily available for iOS devices. It was only some time back Apple rejected Spotify’s update which would result in lower revenues for Apple. For PCs and Macs, the easiest way to get Spotify is by getting the extension installed on your Chrome browser, and there is an indirect method that involves getting Spotify using an emulator.