Spotify is one of the most famous online music streaming services. It was founded in 2006 and was finally launched in 2008 and since then it has been growing without any pause. Founded by Daniel Ek and Martin Lorentzon, Spotify has gained strength over the years to become one of the most sought after music services on the planet. Going by the number of platforms it is available on; its popularity can also be deciphered. It can be found as an app on BlackBerry, Android, Chrome, iOS and the Windows phone. It also has a desktop client for Windows, Linux, and OS X. The service is also available directly in the browser as a website called the Spotify web player. On the desktop version, Spotify is available in more than 50 languages.

Like any other major music streaming service, Spotify has also cemented its place in this industry by providing authentic and exclusive music by getting into partnerships with major record labels like the Warner Music Group, Universal, and Sony. Not only can you access and listen to music on this website but also you can create your own playlists from a massive library which contains more than 15 million songs. The service also provides automatic playlists for times when the user is not able to or does not want to create a playlist of his/her own. These playlists are curated by music experts on the basis of genres, artists, and moods.

The examples of some of the playlists that appear on the Spotify web player will give you an idea of what this service offers to its users. There are playlists like Spotify Teen Party, then there is an option to hear lighter music in Spotify Afternoon Acoustic, there is even a workout playlist Spotify Workout, and there is Spotify Have a Great Day playlist for the perfect music to start the day with. Then there are the usual playlists like the Top Hits of the Week or the Spotify Discover Weekly. 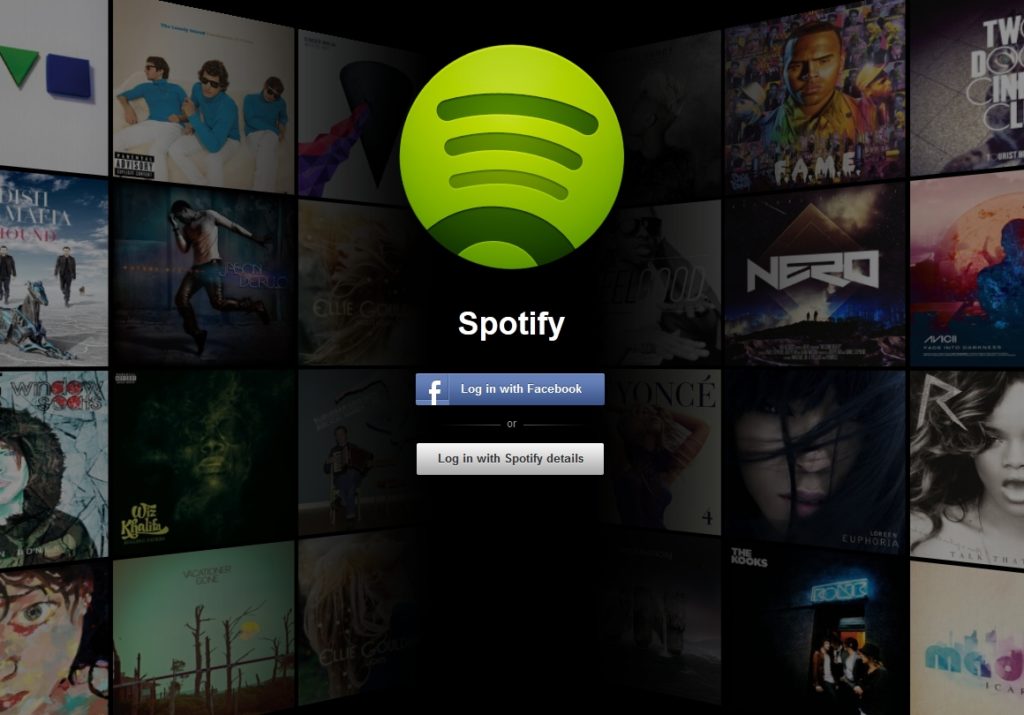 Spotify comes in 2 packages for users to listen to music on the app, the desktop version as well as the Spotify web player. Users can use Spotify for free or for a special service, called Spotify Premium. There are four distinct up gradations that a user receives when he/she proffers to get the Premium package.

Spotify also has another feature where the music app automatically creates a list of all the music that is stored on the user’s device or devices. It happens when the user installs Spotify for the first time and also when there are songs added to the device. It does not, however, point to the fact that the service duplicates the music files; it offers the user the authority to decide whether they want it or not. Spotify also comes with the Spotify Radio which is a great option when a user is unsure about what to listen. It features nearly unlimited stations. Spotify automatically syncs for users music across all the user’s devices so that one does not have to worry about different music on different devices. Spotify also started offering the option of using hotkeys on the Spotify web player.

How to get Spotify web player?

So there you are with everything to know about Spotify and this service it offers. You can get it installed as an app on your Android or iOS or BlackBerry; you can directly get the music streaming service on the Spotify web player on your browser, or you can opt for the desktop version of the app. Whatever you do, get Spotify because it will simplify music listening for you.