After falling behind Facebook Inc.’s WhatsApp and Facebook Messenger, Microsoft’s Skype and Apple’s FaceTime, it appears that Google has once again decided to compete in the video calling and messaging app arena. It has now come out with its new service called Google Duo. After Hangouts, this is Google’s second attempt releasing a new communication app. Since video seems to be the way forward, Google has emphasized on video chatting in this application. It has been released for both iOS as well as Android devices and works on both WiFi and mobile data.

One of the main reasons that Google fell behind all the other messaging and video chat applications was that it required a Google account in order to use the app. Now, not everyone wanted to change their email account just because they wanted to have a video calling software and considering the abundant options available in the market, this requirement that Google had added to Hangouts explicitly directed it towards failure. With repentance in mind, Google, therefore, announced two apps in its annual conference of 2016. 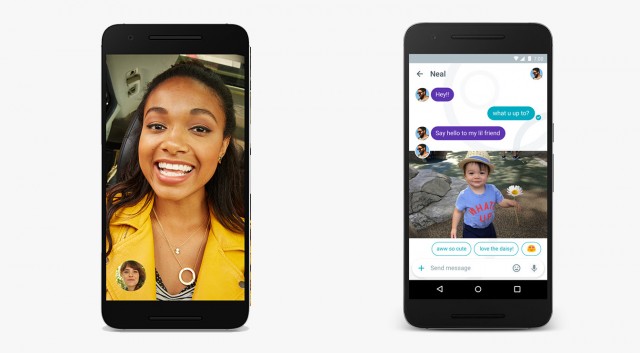 How to get Google Duo?

As previously mentioned, Google Duo is available for both Android and iOS and, therefore, you will get the app on both the Google Play Store as well as Apple’s iStore. You just need to put in your phone number after you download and install the app. Once this phone number is verified, you are free to use this app and call anybody.